Versatility, Affordability, and Ease of Play Put Pickleball at the Top

As of 2021, with 4.2 million active players, pickleball was named the fastest growing sport in the United States. The trending game is a combination of tennis, badminton and ping pong. Played with a paddle and ball, pickleball can be played in singles or doubles. If you’re wondering why the game is so popular, there are a number of reasons.

First off, pickleball can be played by everyone and anyone. No matter your age, size or athleticism, the game can be enjoyed by all. Players range from young active kids to seasoned seniors. Pickleball was originally created to occupy a group of bored children, yet today, the age range with the most players is 65+. A large factor as to why the game can be played by such a wide range of people is because of the court size. Each side of the court measures 20 X 22 so the overall distance traveled during a match is minimal compared to other sports such as tennis, basketball or soccer. 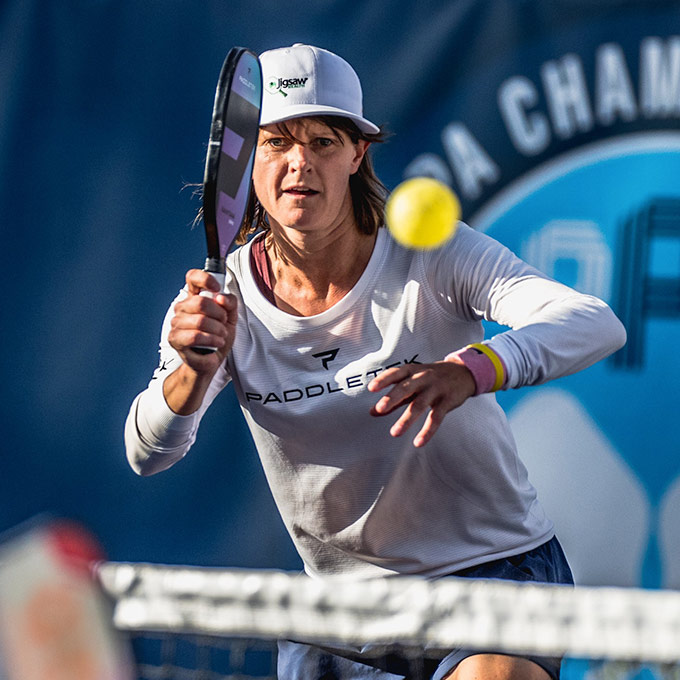 The versatility of pickleball is another reason why the game has expanded so rapidly. Pickleball can be played casually, leisurely or competitively. Whether you’re looking to spend some time outdoors with friends and family or compete with the best of the best, there is a place for everyone. 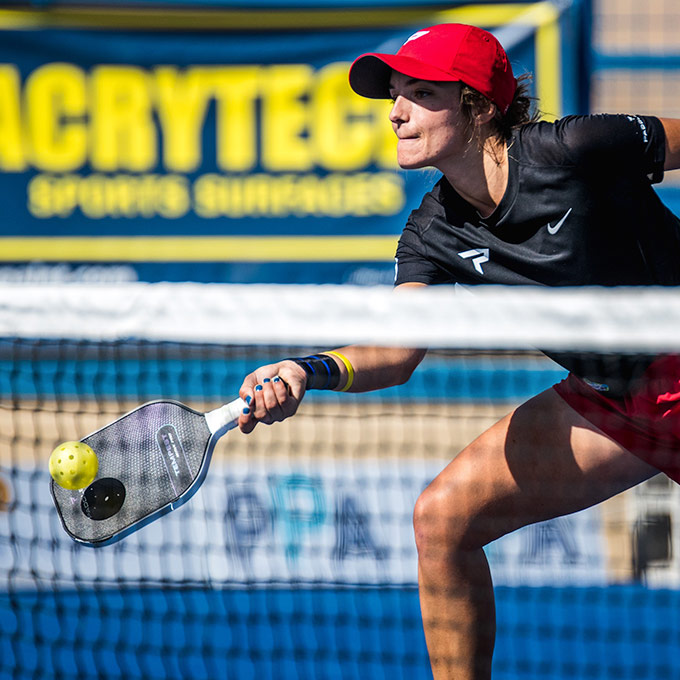 There are several prestigious pickleball tournaments played across the United States including the Pro Pickleball Association, the US Open pickleball championships, the Tournament of Champions and more. If serious competition isn’t your thing, you an find local courts throughout communities where games are much more relaxed.

In addition to its versatility, pickleball is relatively cheap to play. Most community pickleball courts are free to use and all that is required to play is a few paddles and a ball. Pickleball paddles range in price from under $15 to over $150 making them very affordable depending on the quality and style you’re looking for. Pickleball balls are even cheaper, ranging in price from under $10 to over $20. Once the equipment is bought, it can last up to five years. The affordability of the sport has allowed the game to reach all walks of life, further increasing the game’s popularity.

Finally, pickleball is easy to learn and easy to play. Starting a new sport can be overwhelming. There are new rules to learn, new terms to understand and new concepts to follow. With pickleball, it’s easy to start and hard to stop. After a few rounds of practice, you’ll be hooked. Even though pickleball is easy to play, it still remains competitive and challenging, hence the reason why players are always coming back for more.

Vasco Sports has been building sports facilities for just as long as the pickleball paddles have been swinging. With years of experience under our belt, we have become one of the most trusted names in sports field construction. We specialize in resurfacing and constructing quality professional grade pickleball courts. We offer a variety of surfaces tailored to fit all our client’s needs, which include acrylic, paved or Deco Turf surfaces. 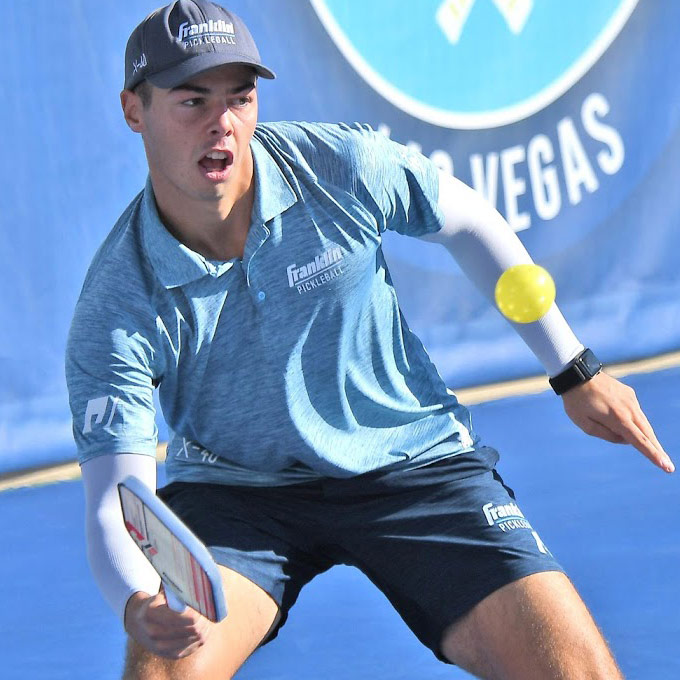 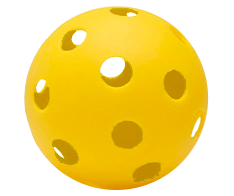 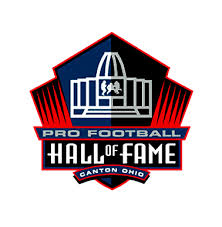 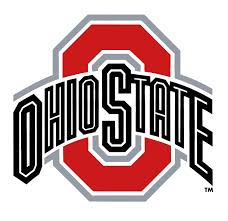 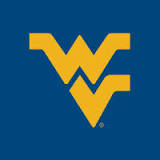 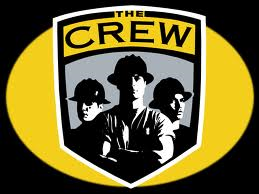 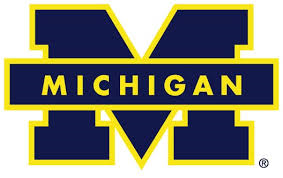 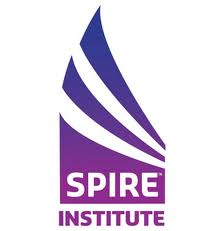 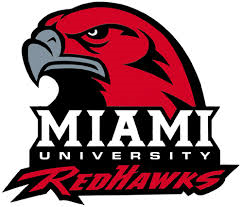 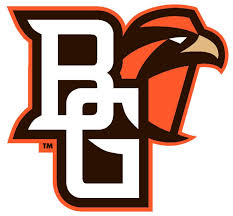